LGBT Forum Progress filed a lawsuit for discrimination against the state of Montenegro, in connection with the discriminatory application of the Law on life partnership of persons of the same sex, in the part concerning the inability of Montenegrin citizens to exercise the right to have their same-sex partnerships concluded abroad recognised and entered into registry in Montenegro, even though this Law provides for that very right.

This situation, caused by the non-compliance of a number of key laws with the Law on life partnership, primarily the Law on registers, has produced obvious and unequivocal discrimination to the detriment of same-sex couples in such situation and the plaintiff in this case, both on the basis of sexual orientation and on the basis of life partnership.

The circumstances of this lawsuit and the state of lawlessness that currently exists within our system unequivocally indicate that Montenegrin approaches and procedures regarding the adoption of the Law did not bring benefits for same-sex couples, although it was „conceived“ and promised from all state addresses. This approach did not show any useful benefits for Montenegrin citizens, nor the flexibility in the application of the Law, which was much needed.

In the lawsuit, LGBT Forum Progress presented detailed arguments and pointed out the key facts related to the situation and proved the complete uncertainty of the applicability of the Law in this and similar cases. The state failed to anticipate the legal effects in relation to the actual preconditions and showed that it did not worry about legal, systemic, and institutional weaknesses, which created discrimination.

The fact that the competent institutions, intentionally or not, failed to adopt the relevant bylaws and harmonize all relevant laws necessary for the smooth enforcement of the Law on life partnership of persons of the same sex, clearly indicates that legal uncertainty has been created and such resulting circumstances are strongly opposed to the Constitutional guarantees of equality, rule of law, legal security, prohibition of discrimination, supremacy of International law and all other international conventions.

In this way, the state of Montenegro not only established a confusing, abstract, and complex decision-making structure without precedent, but also failed to strike a fair balance under Article 8 of the European Convention on Human Rights and thus failed to provide concrete, certain, and intended legal framework for the recognition and protection of same-sex unions, but also a guaranteed right to equality before the law. We believe that it is now the obligation of the judiciary to correct the injustice committed and being actively committed by the executive and the legislature.

Simply put, the state of Montenegro, through systemic and systematic ignoring of basic human rights of same-sex partners and the LGBTI community in general, has brought a greater degree of discrimination now than there was before the adoption of the Law. LGBT Forum Progress will timely inform the public about the course of these court proceedings and its outcomes, which, if the lawsuit is adopted, will bring changes that will be a key milestone not only for same-sex communities, but also for the position and human rights of LGBTI people in Montenegro. 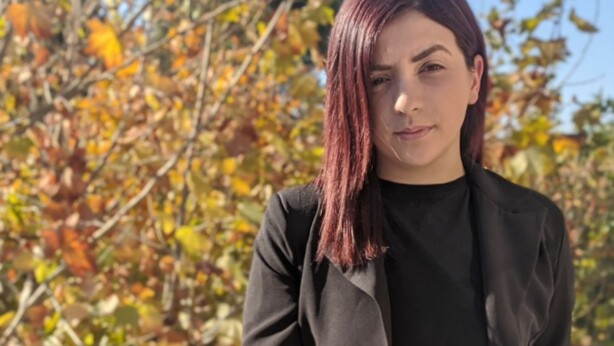 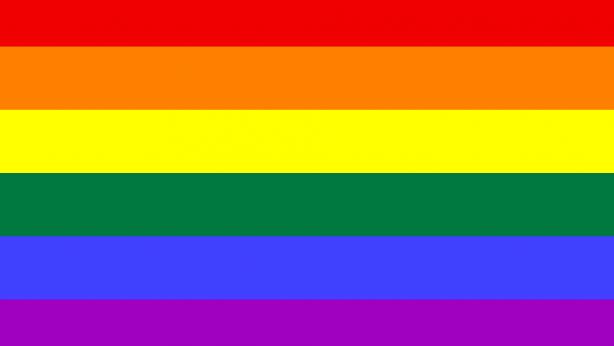